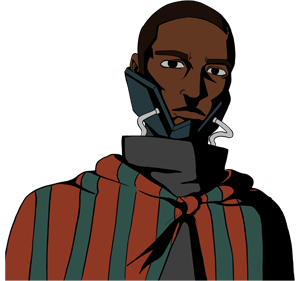 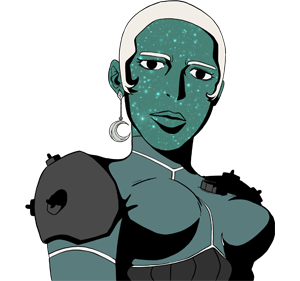 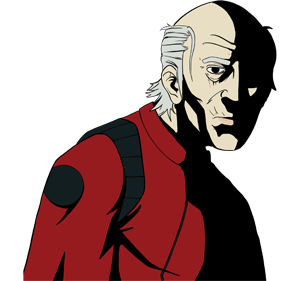 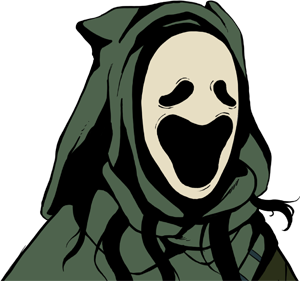 Lady Nii, the intelligence of the Greatship, appears in many guises, from cargo waldoes and guard robots to the illusion of a woman, young or old. She communicates mentally with the priestess Aster and with King Brady. She may appear in several guises at once. Sometimes she is devoted to the principles of Terran religion; other times she is bitterly critical of them. She took her name from a Japanese noblewoman in the Heike Monogatari who drowned herself, holding her infant Emperor, after the disastrous battle of Lake Biwa. 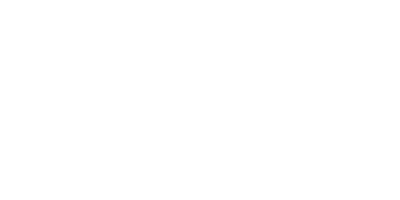